The earliest mention of Dubai is in 1095 AD, and the earliest recorded settlement in the region dates from 1799. Dubai was formally established on June 9, 1833, by Sheikh Maktoum bin Butti Al-Maktoum when he persuaded around 800 members of his tribe of the Bani Yas, living in what was then the Second Saudi State, to follow him to the Dubai Creek by the Abu Falasa clan of the Bani Yas. It remained under the tribe’s control when the United Kingdom agreed to protect the Sheikhdom in 1892 and joined the nascent United Arab Emirates upon independence in 1971 as the country’s second emirate. Its strategic geographic location made the town an important trading hub, and by the beginning of the 20th century, Dubai was already an important regional port.

Thank You. Your booking have received and booking number is 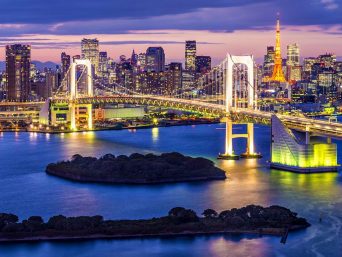 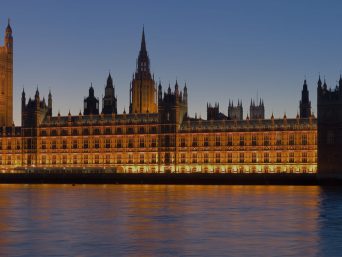